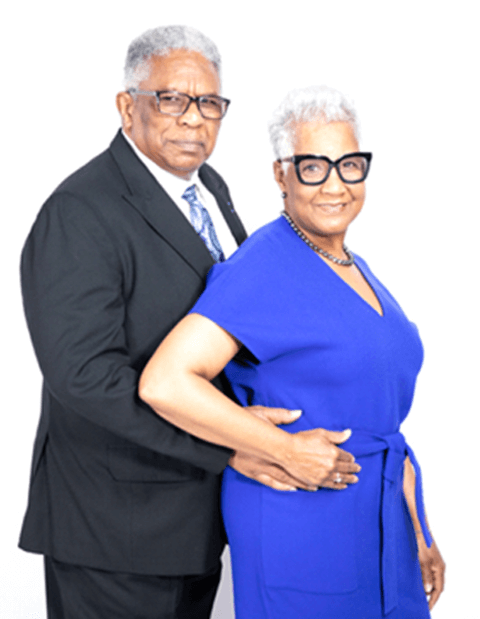 A Word From Our Pastor

Our vision here at Shiloh is to G. R. O. W. First, we want to Grow the people. We want every member, and every searching and visiting non-member, to have a church-sponsored opportunity to grow in Christ; to grow spiritually and in the knowledge of what it means to be a servant of God. Second, we want to Reach our destiny and we can only do that through the commitment of you, the body of Christ. Next, we want to provide the avenue for you to Operate in your gifts; the Holy Spirit has gifted every one of us with a gift to help build and uplift the body of Christ. And, finally, we want to Win our community; we want to be beacons of light in a sometimes dark and dreary existence for those who live in our community, but are not familiar with our faith.

In our efforts to G. R. O. W., we need everybody to “…press on toward the goal to win the prize for which God has called me heavenward in Christ Jesus” (Phil. 3:14). We have a number of ministries outlined in this booklet, ministries that will help you discover your spiritual gift, if you have not already, and allow you to work in that gift, manifesting the will of God. “Serve wholeheartedly, as if you were serving the Lord, not men, because you know that the Lord will reward everyone for whatever good he does” (Eph. 6:7-8). I encourage all of you to find your “sweet spot” and serve from there. If your first attempt does not work, try another ministry and keep trying until you find your “sweet spot”. The Lord will direct you as long as you are available.

For 45 years, Rev. Dr. Edward W. Lee has witnessed astonishing growth, as pastor of the Shiloh Baptist Church and that is nothing short of a miracle. With God’s guidance in 2006 Shiloh successfully transitioned into a new 30,000 sq. ft. edifice with a seating capacity of 1100 – a big jump from the 350-seat legendary church of former days. For Shiloh, this feat was no small task, but was made possible with a simple vision:

Rev. Lee was licensed to preach in March 1963 by Shiloh’s former pastor, the late Reverend R. H. Milner. He attended Inter-Denominational Theological Center (Evening Classes) in Atlanta (1962-64) and was ordained as a minister in October 1964. He received a Bachelor of Arts Degree from Morris Brown College in Atlanta (June 1969) and received his Doctor of Philosophy in Religion from North Carolina College of Theology, Wilmington, N.C. (May 6, 2008).

As Pastor, Rev. Lee knew that in order for Shiloh to grow in every way and reach the destiny that God wanted for the church, he and his flock needed to use their God-given spiritual and natural gifts to win the community. In June 2016, the number of ministers, ordained and/or licensed by Pastor Lee, increased from 13 to 19. These ministers are generally referred to as “sons and/or daughters of Shiloh”.

Being passionate about bringing the next stage of Shiloh’s growth to fruition, he was instrumental in the congregation’s commitment to a three-year journey called “BLESS” which allowed fundraising to construct a 33,000-sq. ft. Family Life Center. At the end of the BLESS Campaign which ended May 2013, Rev. Lee spear-headed Shiloh in launching an additional two-year Stewardship HARVEST Campaign. On November 30, 2014 Rev. Lee spearheaded the Groundbreaking Ceremony for this new Center and on August 21, 2016 the Family Life Center officially opened for occupancy with multi-purpose space and plans for an Early Childhood Development Center. The Family Life Center now operates Shiloh’s Early Learning Center and After School Program. During Shiloh’s 147th Church Anniversary, in honor of Rev. Lee, the Center was named the “Rev. Dr. E. W. & Betty A. Lee” Family Life Center.

Rev. Lee is blessed to be able to devote his life to fulltime ministry. There was a time when he worked a fulltime job while concurrently serving as the pastor of Shiloh. He was the Executive Director at the Campbellton YMCA before retiring ~ after 33 years of service (June 2002). He was also blessed to have a room named there in his honor.

Rev. Lee currently serves as a Chaplain for the Henry County Police Department. He has served as Chairman of the Henry County United Way Advisory Board, President of the Henry County Ministerial Alliance, past Board Chair as Director of the New Era State Congress of Christian Education and was a member of the Board of Directors for Henry County Residential Housing. As a result of his service in McDonough and Shiloh’s long-standing as a beacon in the community, former Mayor Richard Craig of McDonough declared Sunday, April 3, 2005, as “Reverend Edward W. Lee Day”. On March 21, 2014 he was awarded the Carrie Mae Hambrick Community Service Award by Henry County’s NAACP. He has also been featured in the “We Are Henry” Magazine”, “The Southern Journal”, “The On Common Ground News”. In addition, Rev. Lee was named “Chaplain of the Year” for 2016 by the Henry County Police Department.

Rev. Lee has been married for 51 years to his dynamic wife and soul mate, Betty. They were blessed with two sons, Ted (Melba) and Eric (Meik) and six grandchildren; Eric, Elizabeth, Jam, Emanuel, Endia and Ellis. 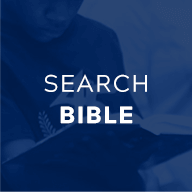 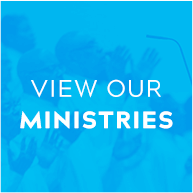 Site by The Church Online, LLC Ⓒ · All Rights Reserved